You are here: Home › History

Morialta Trust Inc has been declared a participant in the National Redress Scheme for Survivors of Institutional Child Sexual Abuse.

The National Redress Scheme provides acknowledgment and support to people who experienced institutional child sexual abuse and was created in response to the Royal Commission into Institutional Responses to Child Sexual Abuse. 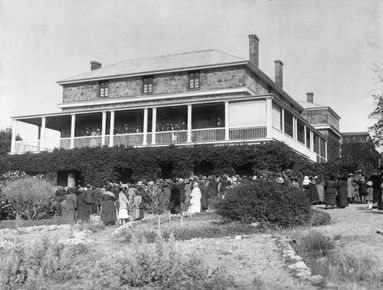 A predecessor of Morialta Trust Incorporated operated homes known as the Morialta Protestant Children’s Homes Inc (Norton Summit, SA, operating from 1924 to 1972) and the Toorak Gardens Boys Hostel (Toorak Gardens, operating from 1967 to 1972). These homes were renamed The Morialta Children’s Homes Inc in 1972. At the cessation of the homes in 1974, all records naming staff and child occupants were archived. The Department for Child Protection (DCP) holds all staff and resident records relating to the homes and will assist with NRS requests for information.  General records, including news articles, about the homes can be accessed through the State Library.

Morialta Trust Inc are committed to supporting survivors of abuse through the Scheme.

Nearly 100 years of Contribution to Children in SA

The Morialta Trust Inc celebrates nearly 100 years of continuous contribution into the lives of children, young people, and their families, in necessitous circumstances in South Australia.

In 1924, the founding board members of what evolved into the Morialta Trust Inc ,was made up of  an independent board with representatives from: the Independent Order of Odd Fellows also known as The Grand Lodge (IOOF), the Congregational Churches, Churches of Christ SA, the Baptist Union of SA, the Presbyterian Church, the Loyal Orange Institution of South Australia, and Public Subscribers.

It is with sadness and gratitude that Morialta Trust Inc farewells and extends thanks to The Independent Order of Odd Fellows, The Grand Lodge (IOOF), KeyInvest, for their significant contribution over many years. IOOF was a founding member of Morialta Trust Inc. Prior to this, IOOF was represented on the independent Board of Management of the Morialta Children’s Home from 1928 until its closure in 1974.

Our vision is to support not-for-profit and charitable organisations working to bring lasting change to communities that need it the most so that all children and young people have the opportunity to reach their full potential. 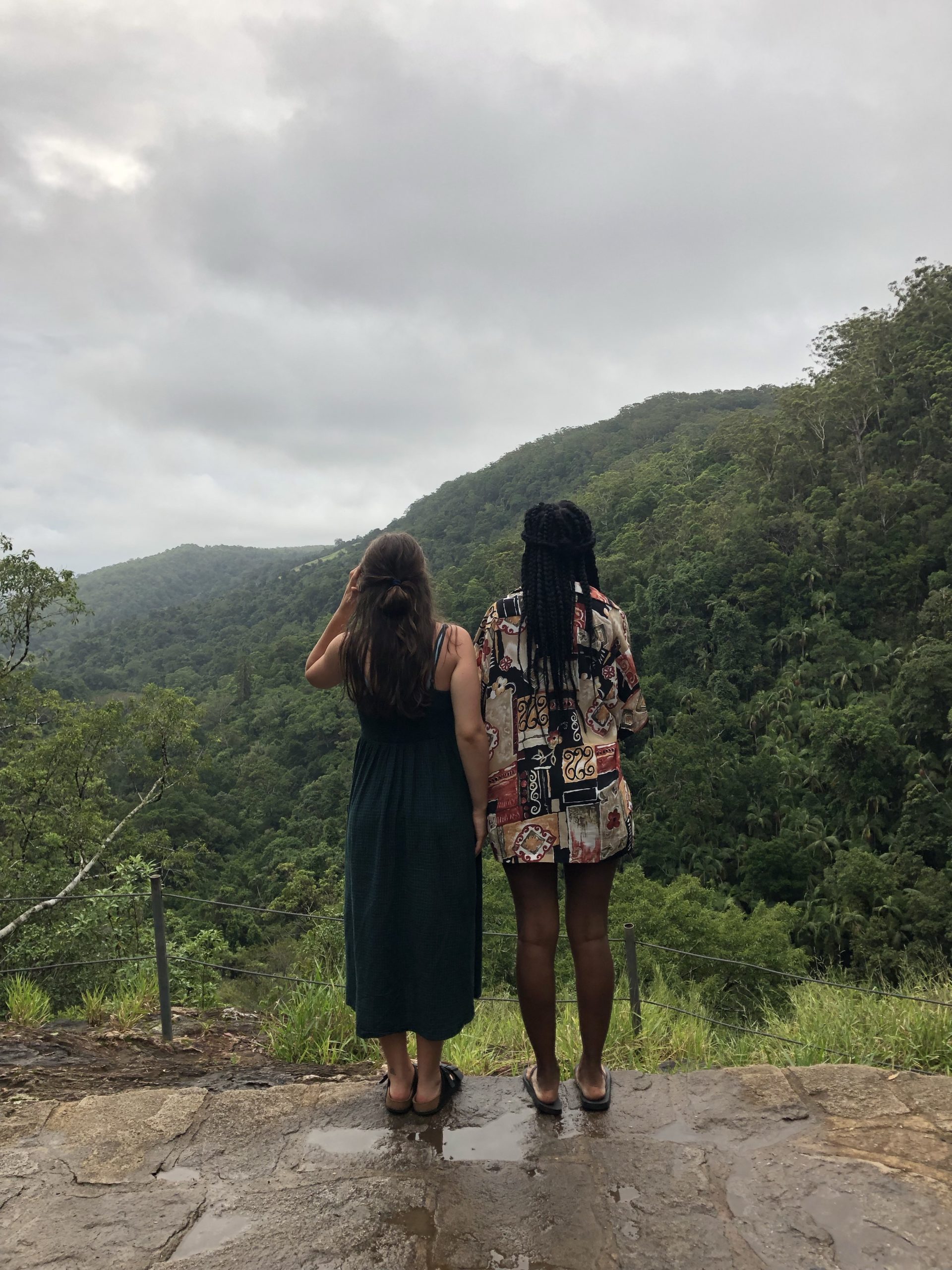